KCL (Copenhagen, Denmark) is the first female Turntablist to win DMC Denmark (2013), and the first European female Turntablist to compete in the World DJ Championships - DMC!
She is one of Denmark's Hip Hop pioneers, she has been active in many different constellations for over 25 years (!) As a DJ, KCL had her first taste of the wheels of steel at a local gig at the now legendary, Klub 47 in 1992. In 2010 things took off with Turntablism. Always fascinated and updated on DJ Competitions and routines, she entered DMC Denmark/DMC Nordic after only 4 month of practice, and as the only female DJ in 20 years.
During 2010-2012 she was MC Tia's live DJ and became increasingly involved in the b-boy/b-girl scene by playing at many dance battles as well as arranging. In 2011 and 2012 she returned to DMC Denmark, placing 4th best, to a roaring crowd in 2012.
In 2013 she took home the win as Denmark's best DJ/Turntablist, and as the first woman ever.

THAT FUCKING SARA'S (Berlin, Germany) first contact to music was through electric boogie. In 1983 she forced her mum to buy her the Hey You The Rock Steady Crew 7“, which got her forever hooked on vinyl (and sneakers, but that’s another story) and eventually led to her activities on the decks roughly a decade later…
In 1994 she put on a legendary rave in her apartment that was such a smash-up success, that she had to move out while cleaning for two weeks afterwards. Since that experience she decided to continue sophisticated partying – just anywhere and everywhere else but home. This has lead her to be involved with many different countries, venues and events including a dance theatre in London, an after-party for Erasure, an art opening for Obey, Hip Hop Kemp, Splash!-Festival, Raphistory (Zürich, Berlin, Biel and ST. Gallen), numerous street parades and small dark clubs, a whole slew of gay parties and plenty of other happy fests. Since relocating to Berlin in 2005, she’s enriched the town’s nightlife (and other citys too) with mainly HipHop but it might happen that some disco, old school electro, soul, funk, grime and italo tunes felt down in her recordbag as well. The magical ride behind the decks have been taking her to a lot of different places not to mention states of mind and the journey continues. That Fucking Sara has been tour dj for Yarah Bravo, Devin the Dude, Rah Digga, Wildchild, Elzhi amongst others. 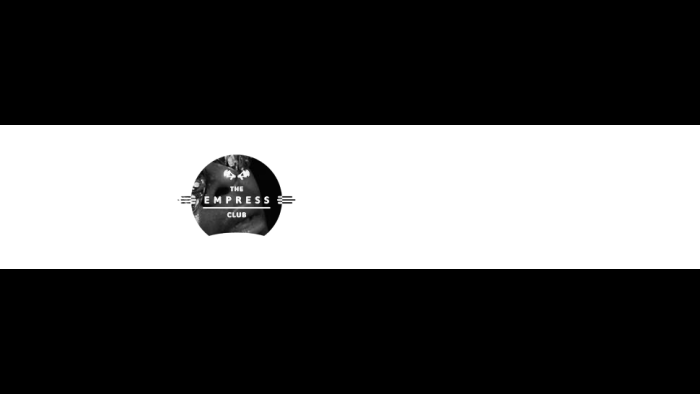 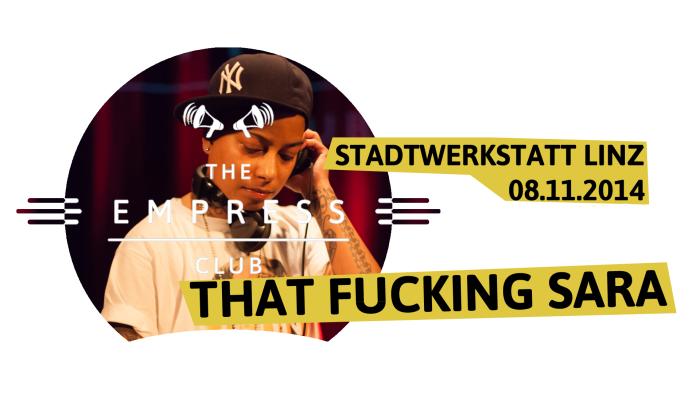 THAT FUCKING SARA'S (Berlin, Germany) first contact to music was through electric boogie.

The Empress Club
since 7 years 7 months 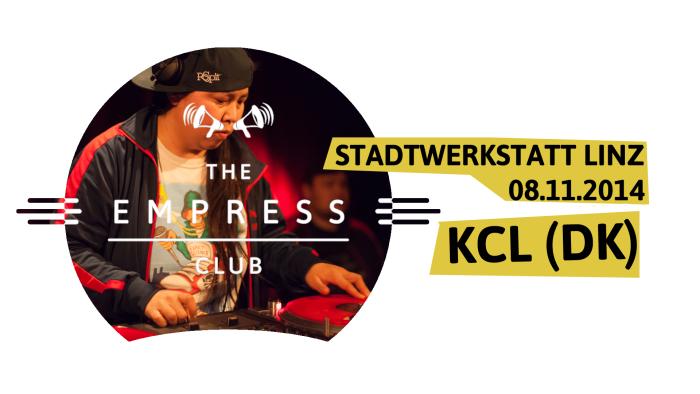 KCL (Copenhagen, Denmark) is the first female Turntablist to win DMC Denmark (2013), and the firs

The Empress Club
since 7 years 7 months 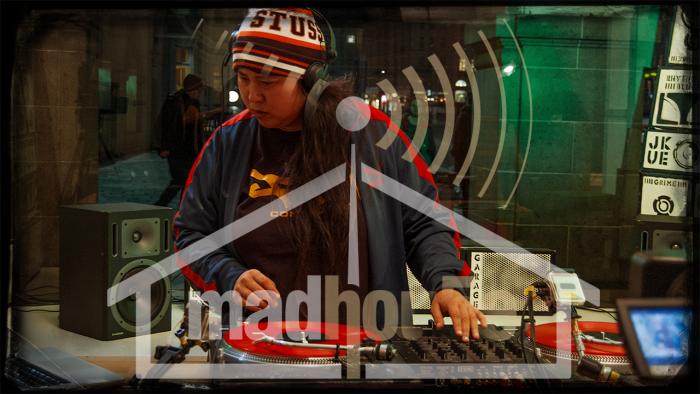 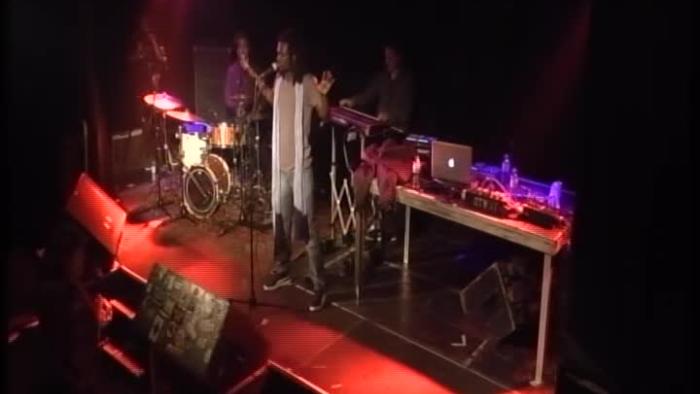 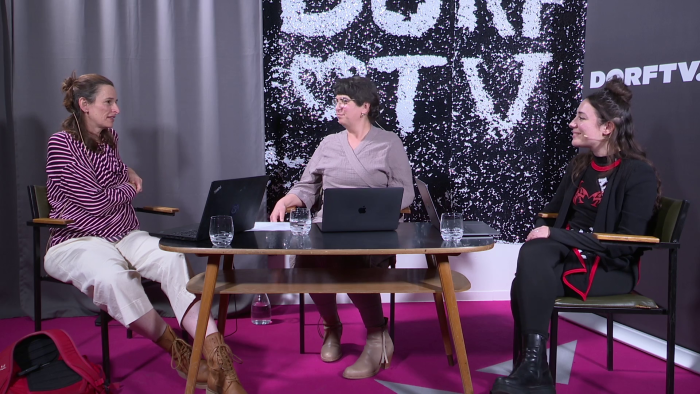 FACES - Our Bodies, Our Data: a real/virtua 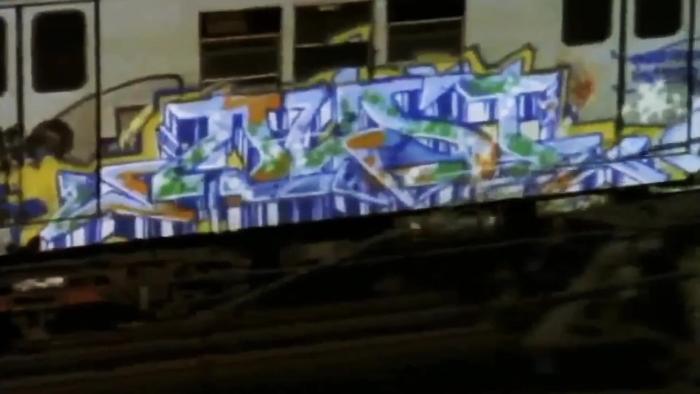 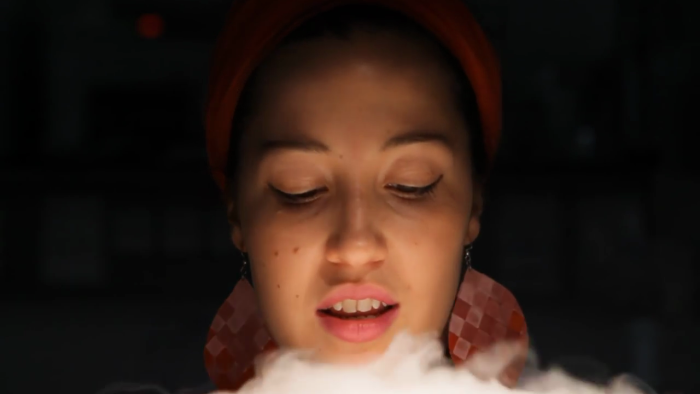 from the album “Mood Swings”.
filmed and edited by simp. 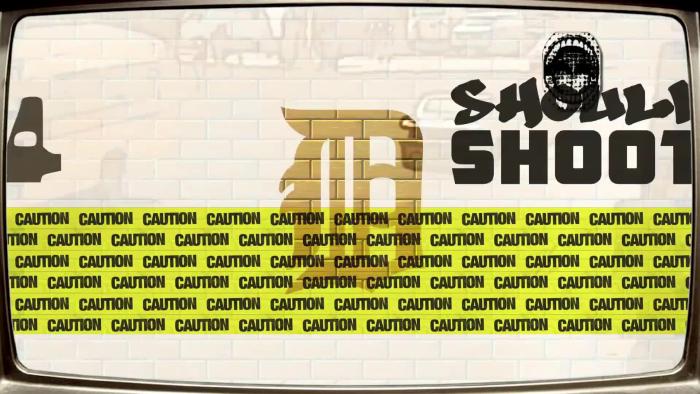 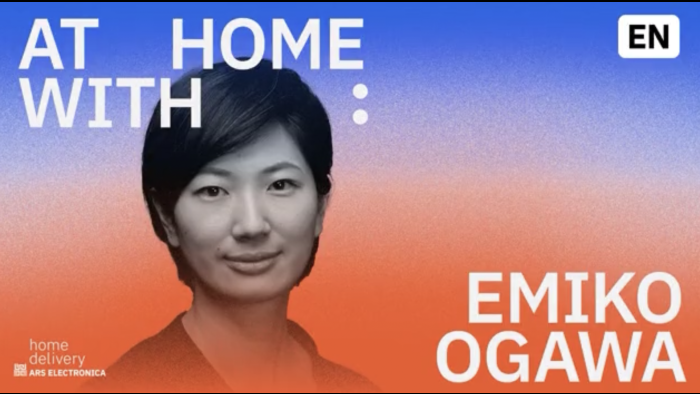 For today’s talk the At home with… studio opens its door to Emiko Ogawa, a Japanese curator and a

At home with… Emiko Ogawa 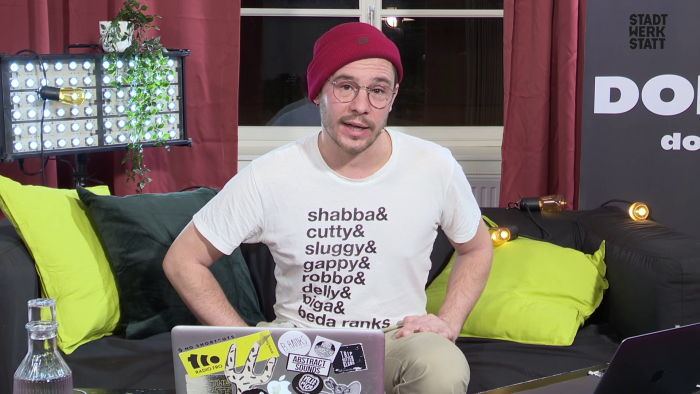 Sample As That
since 4 months 3 weeks 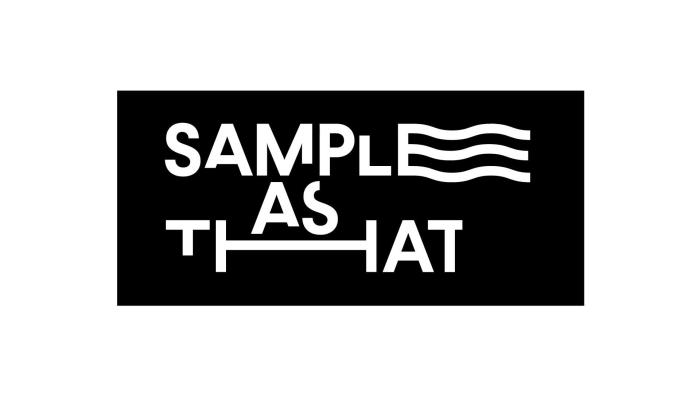 Sample As That – Listening Session #6 –(Epi

Sample As That
since 6 months 3 weeks 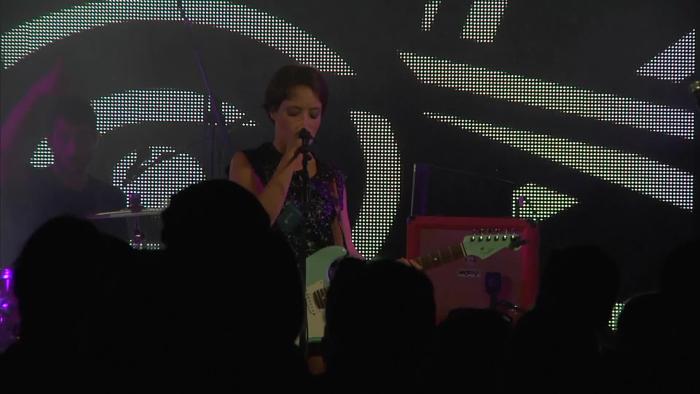 It’s been quite a few years now, that the gifted Tyrolean artist Hubert Mauracher has successfull